It all began in the emergency room 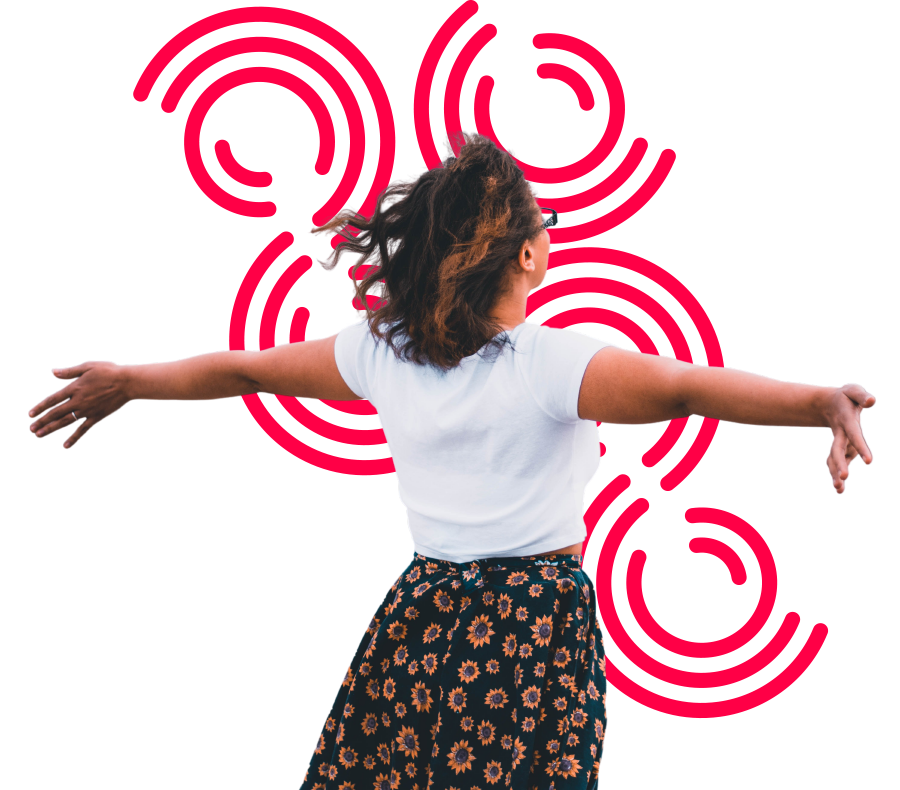 From Scalpels to Scheduling

In 2006, two medical doctors and a tech guru got together to answer one question: how could they make better, more flexible, fair rotas in the Accident and Emergency department where Chris (one of those doctors) worked? In an attempt to solve the problem, a pioneering scheduling solution was born.

Chris McCullough, Roy Pounder and Nick Mann knew they were on to something when they put the finishing touches on their scheduling product, primed to revolutionise how rosters were done within the UK’s healthcare sector. But it was only after a few years, and a successful sidestep into the retail world, that Rotageek truly became a world-class scheduling company, that counted some of the world’s biggest brands on it’s books.

Fast forward a decade and Rotageek is an award-winning, best-in-class employee scheduling solution that has re-invented how rosters are done.

The Story So Far

An award-winning business, we invent solutions to long-standing problems.

We're proud to be backed by some of the leading tech investors.

Like a collaborative culture, and a company that challenges your thinking? You sound like you belong at Rotageek. Be part of the team trying to make scheduling even smarter.