The perplexing argument against the rise of digital technology 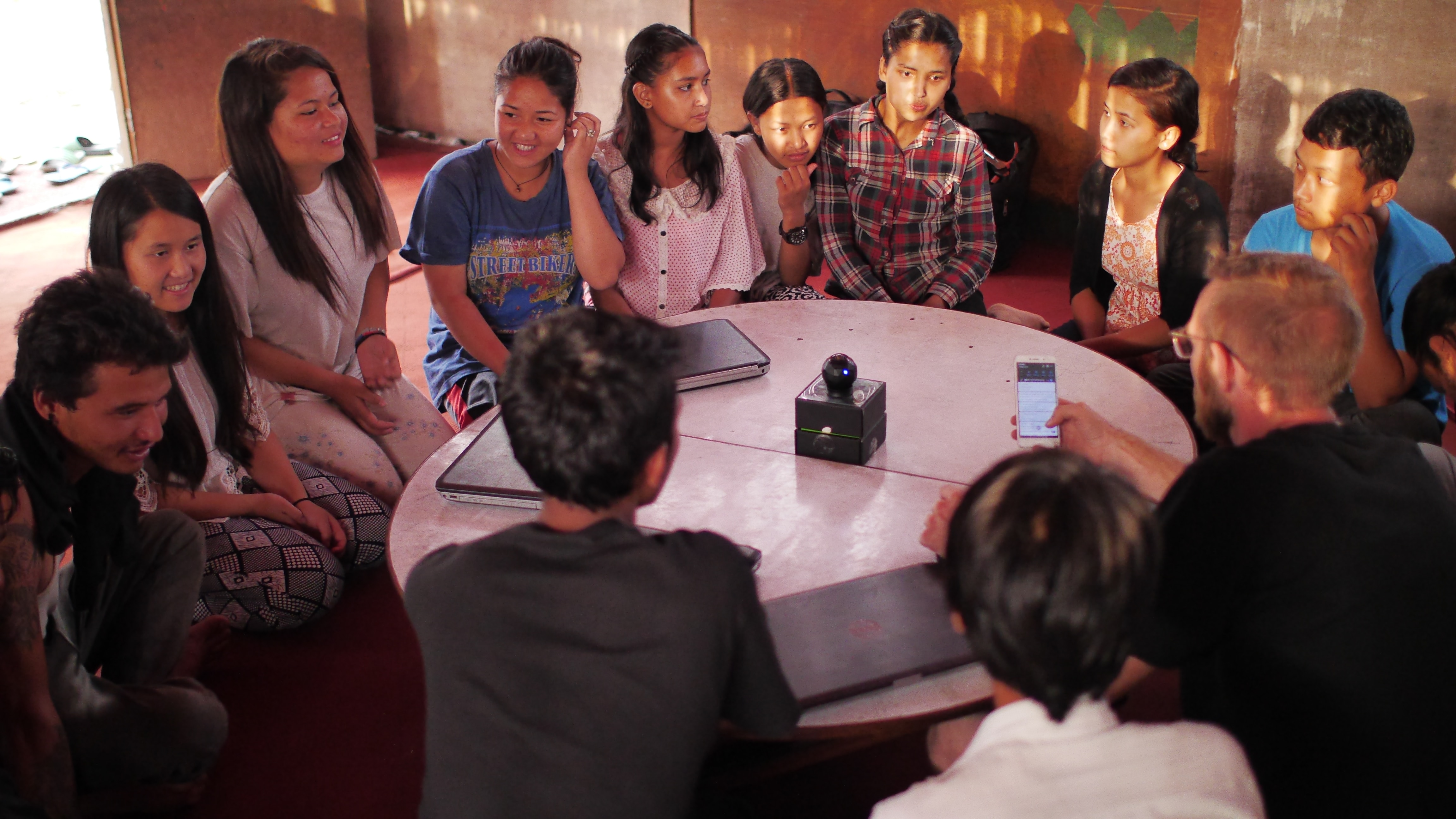 You wake gently to an artificial simulation of daylight in your bedroom, timed perfectly to your sleep schedule, accompanied by the soft sounds of birds singing in nearby rustling trees. However, reality outside stands in stark contrast, as the sounds of nature are instead replaced by garbage trucks and ambulances – where the sun rarely braves the cold to show its face in moody London.

Then, simply by uttering the words “Good morning Alexa,” you signal the beginning of your personalised automated daily routine via voice recognition.

The lights in your bedroom brighten to full capacity after having lifted you peacefully from your slumber, your Spotify playlist ‘Morning Motivation’ begins playing throughout your home and your coffee begins to brew as you run a shower. You open an app that has pre-planned your outfits for the week as Alexa moves on to report the estimated time of arrival to work and the best public transport route before broadcasting the latest news podcast you’re subscribed to. You pre-order a second coffee to go from Starbucks, picking it up from the collection point on your way to the tube and avoid the line of commuters needing their caffeine fix.

You arrive early to work, scanning your fingerprint via a biometric terminal to clock into your office job where you jump straight into a virtual video meeting with colleagues in New York and Melbourne via a 70-inch conference room screen. You share your screens and map out workflows via the virtual whiteboard. Meanwhile, your smart watch vibrates and informs you that you need to begin making your way to your next meeting and you turn to your colleagues and remark:

“What on Earth would we do without technology?”

The truth is, we’d still be able to do most things. They would just take us a hell of a lot longer, require much more effort and substantially reduce our levels of productivity in both our personal and professional lives. One thing is for certain: in 2020, technology certainly makes our lives much, much easier.

There was a time when the concept of a video call seemed far-fetched. Now, we facetime our loved ones while abroad, listen to political podcasts on our wireless earbuds while taking the dog for a walk, and even have the opportunity to study and work remotely - requiring only an internet connection and laptop.

There will always be different opinions on technology, with age, gender, location and accessibility coming into the equation. For the younger generation though, this is the new normal. Walk to a playground or park and there will be kids playing with drones instead of kites. Walk into an Apple store and see children coding under instruction from a developer in the store arena, babies and toddlers playing with iPads who are already scrolling before the age of 2. And as scary as this might be for some of us, just think back to the time when telephones were thought to be an instrument of Satan himself, and would be used to communicate with the dead.

The thing is, fear of technology has been around for a really long time. Any progressions that challenge the way in which we behave as a society will always be met with a considerable amount of fear and criticism. Regardless of the (sometimes) negative rhetoric around this, advancing technology comes with positive developments that are extremely difficult to rebut. Particularly when the advancement of tech has allowed for incredible improvements to our economy, business, health and for society as a whole, especially for individuals who have faced adversity through various means, such as illness, disability or age.

For example, new technology is enabling the elderly or those with disabilities to live independent lives, able to call for help by simply having voice recognition technology active and ready to dial emergency services, particularly so because it saves money on at-home-carers or live-in-facilities. In a time when we worry about an older family member falling down the stairs, the ability for them to regain independence leads to happier and more fulfilling lives.

Emerging technology is also challenging the education gender gap – prevalent in regions such as the Middle East, where girls face the threat of violence by seeking an education. Virtual schools, e-learning and video tools enable international teachers to conduct lessons and classes with vulnerable girls in those areas, pushing the geographical boundaries that once prevented the implementation of such programmes.

Then, there’s the development of new apps that are aiming to reach disadvantaged communities or individuals who otherwise might not have access to certain services that we take for granted - such as medical advice or mental health. There are even apps in the Agritech space such as WeFarm, who are enabling farmers to access an innovative farmer-to-farmer peer network, for assistance in growing and selling their crops.

So, while a smart phone and an iPad might seem like shallow hi-tech products to utilise or aspire to own, the advancement of tech has led to incredible improvements that have benefited humanity. For all its faults, the pros here far outweigh the cons. And although most of the technology that you and I use might only save us some time or money, there are people in the world whose lives have been completely transformed by the advancement of tech; and whose happiness, independence, education and ultimately, very lives depend on that technology.

We hire people who are, or will be, outstanding. We put team before ego, and success before win.

Our clients are our partners. So are their employees. We work hard to earn and keep their trust.

Our solutions impact people - not just business. Our mission is to make our users' lives easier.

Copyright 2020 Rotageek. All rights reserved. Terms and Conditions. Privacy Policy.
Rota Geek Limited is a company registered in England and Wales with the company number 06783810
and a registered address of 71-75 Shelton Street, London, WC2H 9JQ